Building Our Future.
Embracing Our Past.

We celebrate Juneteenth to commemorate that on June 19, 1865 - more than two years after the Emancipation Proclamation was signed - the enslaved people of Galveston, Texas were told that slavery had ended. The Bexley Juneteenth Planning Committee invites you to join us for a day of recognition, reflection and celebration of the freedom, struggle and resilience that this day marks. 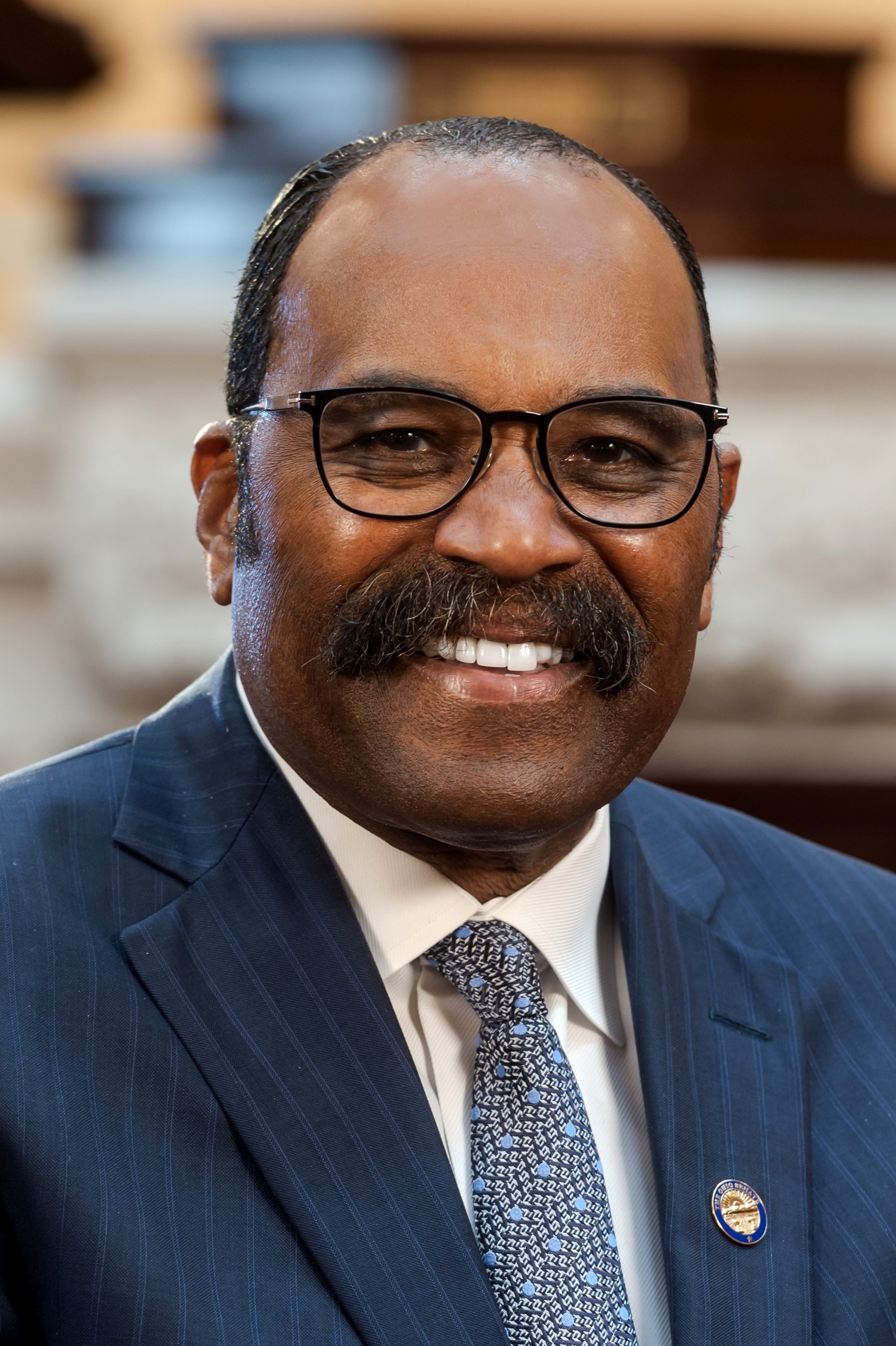 Senator Craig will speak on the current legislation before the Ohio House which proposes making Juneteenth a paid state holiday. By passing this legislation, “... We position Ohio as a leader in the quest to honor Black History and the movement toward a more equitable world for all.”

Senator Craig earned a Master of Science in Administration degree from Central Michigan University and was a Join Together National Leadership Fellow at Boston University School of Public Health. Craig pursued a Graduate Studies degree in Theology from Ashland Theological Seminary and is a graduate of Leadership Columbus and Leadership Ohio. He proudly served our nation in the United States Army from 1970-1972.

From 12:00 - 4:00 pm, Black owned businesses in our area will be sharing their products and services with attendees. A list of businesses joining for the Juneteenth Marketplace is below: 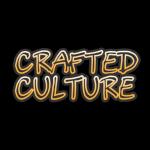 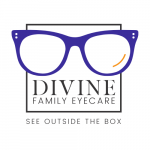 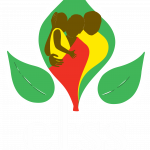 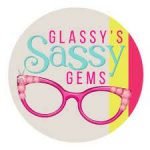 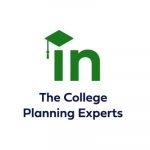 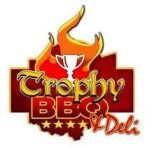 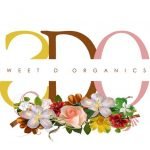 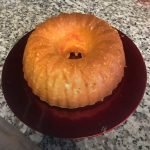 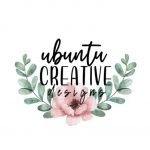 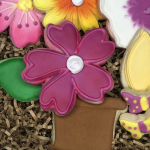 Battle Hymn of a New Republic: Lincoln, Douglass and the Struggle for Equality in Civil War America and Beyond

Join the Bexley Public Library and the Juneteenth Planning Committee for a community presentation on the ongoing struggle over Civil Rights during and after the Civil War and its broader meaning for American democracy in our own time. Richard Newman, professor of History at the Rochester Institute of Technology will discuss the evolving relationship between Abraham Lincoln and Frederick Douglass, who disagreed on abolitionist policies before the Civil War but became firm allies in the struggle for Black freedom by 1865. After the war and Lincoln's death, Frederick Douglass used the memory of the Emancipation Proclamation to push for more radical social justice measures. He was not alone. In the late 19th century, Douglass joined other Black abolitionists -- including the dynamic brotherly duo from Ohio, John Mercer Langston and Charles Henry Langston -- who had long sought to establish equality as the new standard of American society.

Richard Newman is a professor of History at Rochester Institute of Technology and the author or editor of seven books on American history, including most recently Abolitionism: A Very Short Introduction (available in print, e-book and audiobook formats).

To watch a recording of this virtual event, click here to be redirected to Bexley Public Library's YouTube page.

This program is presented in partnership with the Frederick Douglass Family Initiative and Bexley Public Library. Registration for this event is required. Click the 'Register Here' button below to reserve your spot.

On September 22, 1862, President Abraham Lincoln issues a preliminary Emancipation Proclamation, which declared that all enslaved people in the states currently engaged in rebellion against the Union “shall be then, thenceforward, and forever free”. The proclamation marked a crucial shift in Lincoln’s views on slavery. Emancipation would redefine the Civil War, turning it from a struggle to save the Union to one focused on ending slavery, and set a decisive course for how the nation would be reshaped post war.

Join the Bexley Juneteenth Planning Committee on May 19 at 7:00 pm as they virtually welcome historian Dr. Scott King-Owen for a community presentation on the creation, implementation and legacy of this historic legislation and its effect on how we view freedom today.

To watch a recording of this virtual event, click here to be redirected to the City of Bexley YouTube page.

The above program was presented in partnership with Bexley City Schools.

Tulsa’s Greenwood District, “Black Wall Street”, was one of the most affluent Black communities in American. However, on May 31 and June 1, 1921, a white mob attacked Greenwood, resulting in nearly every significant structure within the community being destroyed, and as many as 300 people killed. 100 years later, the race massacre continues to reverberate. Dr. Hill’s presentation will discuss the history of the massacre, the lessons history offers, and the current-day legacies that must be confronted.

Join the Bexley Juneteenth Planning Committee on April 28 at 7:00 pm as they virtually welcome author and professor Dr. Karlos Hill for a community presentation on the Tulsa Race Massacre of 1921.

To watch a recording of this virtual event, click here to be redirected to the City of Bexley YouTube page.

The above program was presented in partnership with Bexley City Schools.

You might see another red, white and blue flag flying over state capitals and city buildings this June 19th. That banner with a bursting star in the middle is the Juneteenth Flag, a symbolic representation of the end of slavery in the United States

The flag is the brainchild of activist Ben Haith, founder of the National Juneteenth Celebration Foundation. Haith created the flag in 1997 with the help of collaborator, and Boston-based illustrator Lisa Jeanne Graf. The flag was revised in 2000 into the version we know today, according to the National Juneteenth Observation Foundation. Seven years later, the date "June 19, 1865" was added, commemorating the day that Union Army Maj. Gen. Gordon Granger rode into Galveston, Texas, and told enslaved African Americans of their emancipation.

For two decades now, communities around the country have held flag-raising ceremonies on Juneteenth in celebration of their freedom. Designing the flag and its symbols was a deliberate process.

Here's what each element of the flag represents:

The Star: The white star in the center of the flag has a dual meaning. For one, it represents Texas, the Lone Star State. It was in Galveston in 1865 where Union soldiers informed the country’s last remaining enslaved people that, under the Emancipation Proclamation issued two years earlier, they were free. But the star also goes beyond Texas, representing the freedom of African Americans in all 50 states.

The Burst: The bursting outline around the star is inspired by a nova, a term that astronomers use to mean a new star. On the Juneteenth flag, this represents a new beginning for the African Americans of Galveston and throughout the land.

The Arc: The curve that extends across the width of the flag represents a new horizon: the opportunities and promise that lay ahead for black Americans.

The Colors and Date: The red, white and blue represents the American flag, a reminder that slaves and their descendants were and are Americans. June 19, 1865, represents the day that enslaved black people in Galveston, Texas, became Americans under the law. And while African Americans today are still fighting for equality and justice, the colors symbolize the continuous commitment of people in the United States to do better, and to live up to the American ideal of liberty and justice for all.

The Juneteenth Planning Committee is:

The events are being coordinated in partnership with the Bexley Minority Parents Alliance, the Chamber of Commerce, the City of Bexley, The Bexley Public Library, Transit Arts, and the Bexley Community Foundation